9 Things You Should Know Before Going Gluten-Free

Sarah Klein of the Huffington Post, with the help of Celiac Disease Foundation’s Medical Advisory Board member Dr. Sheila Crowe, laid out nine tips on starting a gluten-free diet. The original article can be found on the Huffington Post’s website.

More people than ever are buying, cooking and eating gluten-free foods — not that they all require the diet. Gluten-free living appeals to about 30 percent of American adults — but seems to still be widely misunderstood.

There are many hypotheses about the sudden increase in interest in the gluten-free way of life, as well as the rise of patients raising gluten-related concerns with their doctors, says Sheila Crowe, M.D., a spokesperson for the American Gastroenterological Association and a professor in the division of gastroenterology at the UC San Diego School of Medicine. “We don’t have proof to say if some are right or others wrong.”

Despite the lack of scientific clarity, gluten-free eating appears to be here to stay, whether it’s trendy for some or necessary for others. In the meantime, some of the confusion can certainly be cleared up.

Here are nine things you should know before going gluten-free.

1. Some people need to ditch gluten, others just want to. But for most people, it’s not necessary. 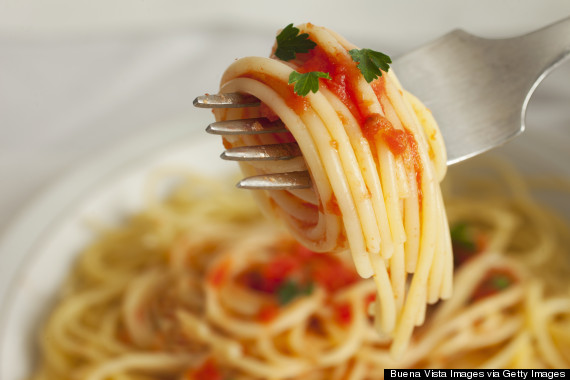 About 1 in 100 people — about 1 percent — have celiac disease, an inherited autoimmune disease that causes damage to the small intestine when gluten is ingested.

About .4 percent of people have a doctor-diagnosed wheat allergy, according to a 2006 study. In those people, a true allergic response to wheat (which contains gluten) can include skin, respiratory and gastrointestinal symptoms.

A larger group of people is estimated to have what’s called “non-celiac gluten sensitivity,” which may also produce similar symptoms but is not very well understood by experts. “We don’t really know the mechanism by which this arises,” says Crowe. According to the National Foundation for Celiac Awareness, as many as 18 million Americans have some non-celiac sensitivity to gluten.

People without symptoms may consider avoiding gluten for health reasons, says Crowe. “There’s more of a modern concern that gluten is somehow not good for us,” she says, possibly linked to our transition from hunter-gatherers to cultivators and farmers and the simultaneous increase of grains in our diet. But there’s little evidence proving going gluten-free means good health, she says.

2. If you think you have celiac, you must talk to your doctor first.

Before taking treatment — i.e. gluten-free eating — into your own hands, “you want to nail down that diagnosis,” says Crowe. If you’re losing weight, deficient in iron, anemic or you have a family history of celiac disease, talk to a doctor before simply giving up gluten to see how you feel.

3. Your friends and family will bug you about it.

Perhaps because of the celebrity-inspired intrigue to going gluten-free, well-meaning friends or family members may not understand if you have to drop gluten. Their comments and questions might irk you, especially if they center around what you’re missing or questions implying there’s nothing for you to eat. Case in point:

4. You won’t have to avoid all grains.

Just because it’s a grain doesn’t mean it has gluten. You’ve got lots of options, including amaranth, millet, buckwheat and quinoa.

It all depends on how you go gluten-free, says Crowe. Ditching refined carbs like bagels, pasta and crackers in favor of whole grains and maybe even fewer processed, packaged foods “automatically cuts excess carbs… ups fiber and nutrients and results in soaring energy,” registered dietitian Cynthia Sass wrote for Health.com. But if you replace gluten-containing products with their gluten-free counterparts, you’re likely to ingest more sugar and fat (and therefore calories), says Crowe. Just because more gluten-free products exist than ever before, doesn’t mean you should eat them.

Celiac patients who go gluten-free may find that they gain weight, says Crowe. While eating gluten, malabsorption of nutrients could allow someone to eat 3,000 calories a day without noticing. Once off gluten, as the small intestine heals, the 3,000 calories a day start to catch up with him, she says. 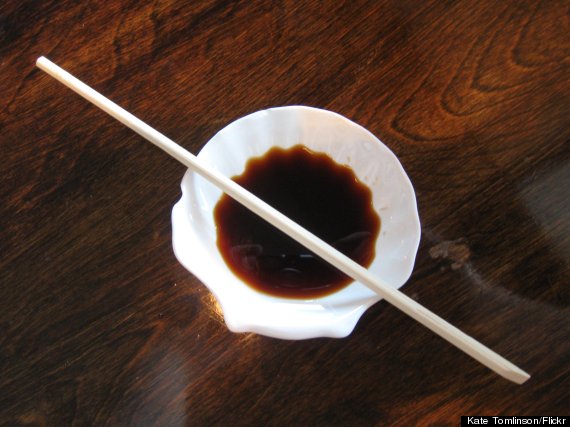 And some of them are quite unassuming, like veggie burgers or salad dressing. Gluten can also be hiding in certain supplements or medications. You’ll want to get smart about reading labels.

“People who need to be gluten-free — this is not celiac disease light — the recommendation is for them to see a registered dietitian who is expert in celiac disease,” says Crowe. “The average doctor a) does not have the time and b) the knowledge to counsel them on the nutrients they’ll need, the addition of fiber, what grains are naturally gluten-free.”

We often get nutrients and daily fiber from fortified, gluten-containing products like cereal and bread, so gluten-free eaters may find themselves lacking from time to time without careful substitution, says Crowe. A registered dietitian familiar with the unique requirements of eating gluten-free can propose substitutions to make sure you’re loaded up with all the essential nutrients.

8. You can probably still go to your favorite restaurants.

More restaurants than ever before are willing to accommodate special dietary needs — not to mention the ever-growing number of restaurants that cater specifically to a gluten-free crowd. According to the National Restaurant Association’s annual survey, gluten-free food is among the top five food trends for 2014. Chains like P.F. Chang’s, California Pizza Kitchen and Dunkin’ Donuts all made shifts away from wheat in 2013, according to trade publication Nation’s Restaurant News.

9. Skin problems may clear up.

Many people with celiac disease also find their skin improves when they ditch gluten. Other common skin conditions like eczema and psoriasis may also show some improvement with a gluten-free diet, says Crowe. However, research hasn’t yet been done to show whether this is due to gluten specifically, to wheat more generally or to a simple switch away from more processed foods, she says.